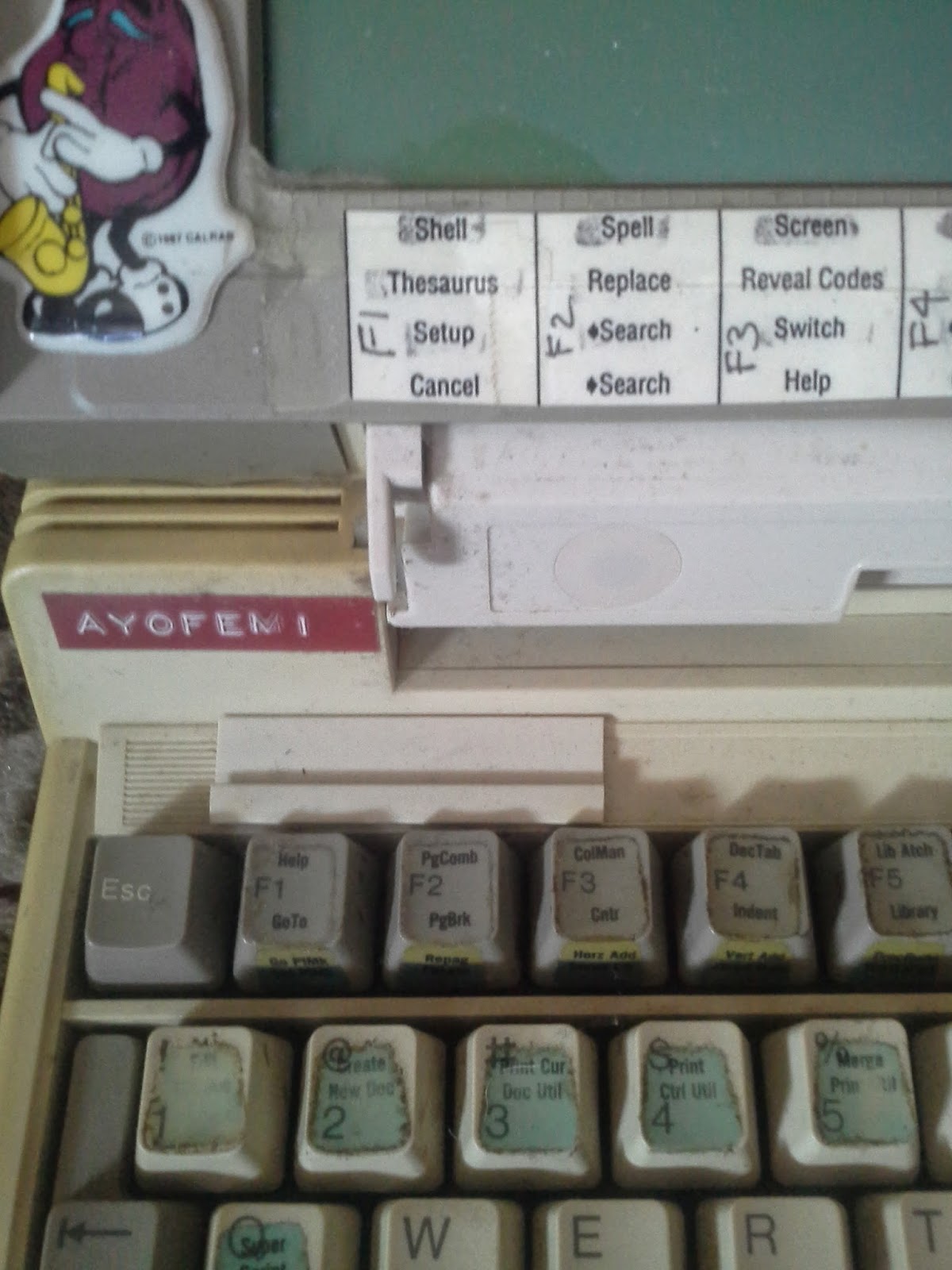 Ayofemi Folayan passed away recently.  She was my first writing teacher, and I owe her a tremendous amount of gratitude.  In the early 1990's, I was a few years out of acting school, and not acting.  Creativity had always been a strong tool in dealing with the world, and I needed to be creative.  As any actor will you, you're never acting enough and you're usually waiting for someone's permission to act.

I started her writing workshop, a space she had for LGBT people of color.  She wanted space for young writers to say whatever they wanted to say.  She encouraged writing exploring issues of being a double minority.  I had been in creative spaces before--I had a degree in Theatre.  However, her class was different.  She asked us to travel deeply within ourselves, uncork our thoughts on truly difficult themes: racism, homophobia, immigration.  She helped me become a person who could comfortably speak my mind--with tact and generosity.  She helped developed my Voice. 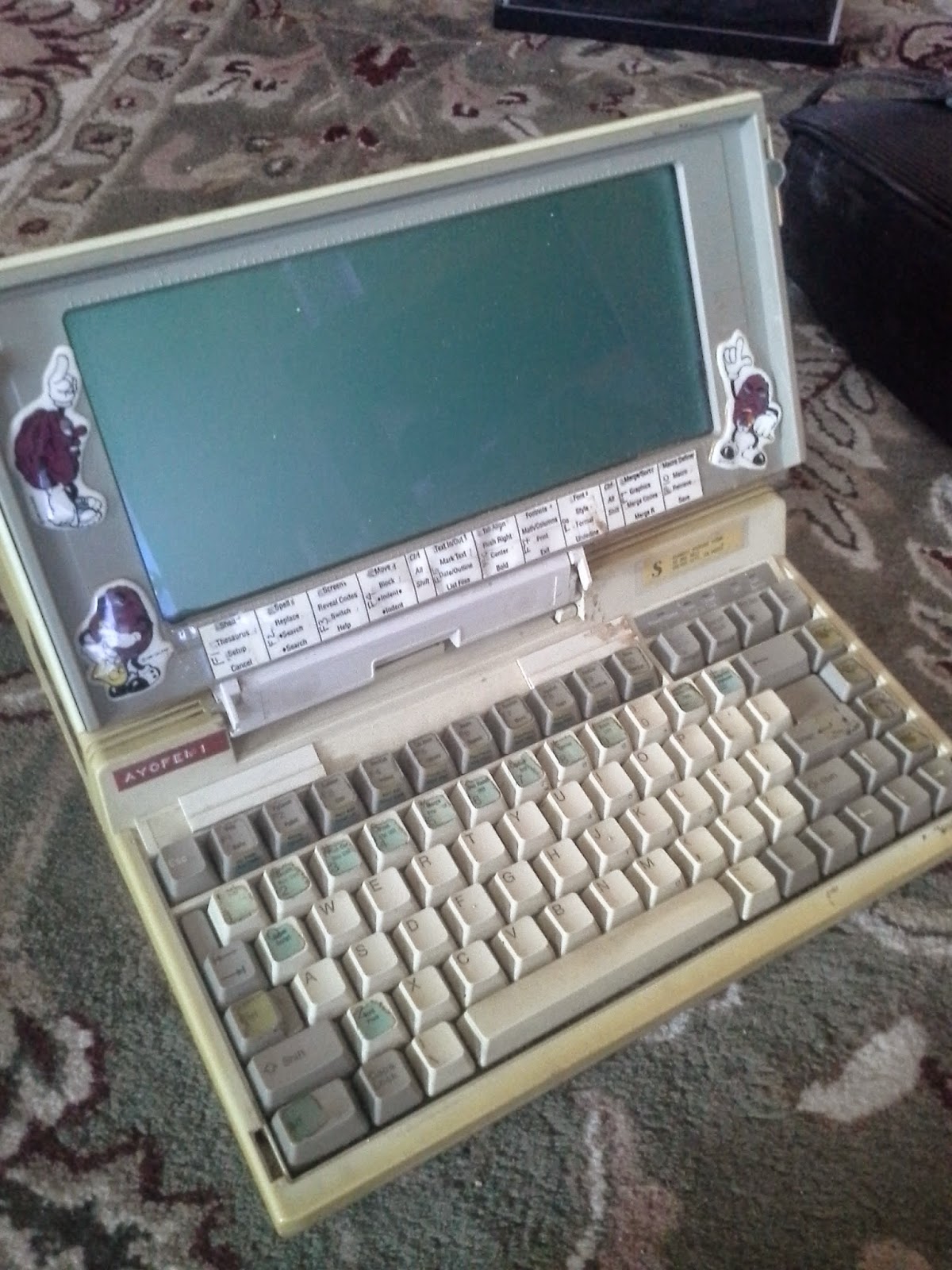 One day, she said she was selling her computer for a newer one.  I bought it.  And still have it.  I typed out stories on this old clunker.  I dug it out to look at it and remember my joy of writing in the first place.

It's been twenty years, and I may have become a little jaded.  I'm being asked to consider "the market" when I write.  Can I sell whatever story I'm writing.  I must confess I had been having some frustration with my current novel.  I feel like my Voice had been muddled.  I'd been choking on what to say.

With Ayofemi's passing, I'm reminded as to why I started writing.  I wanted to do something honest and true.  I wanted to put something out in the world that was valuable.  I wanted to be the kind of writer Ayofemi would have been proud of.  And I still do. 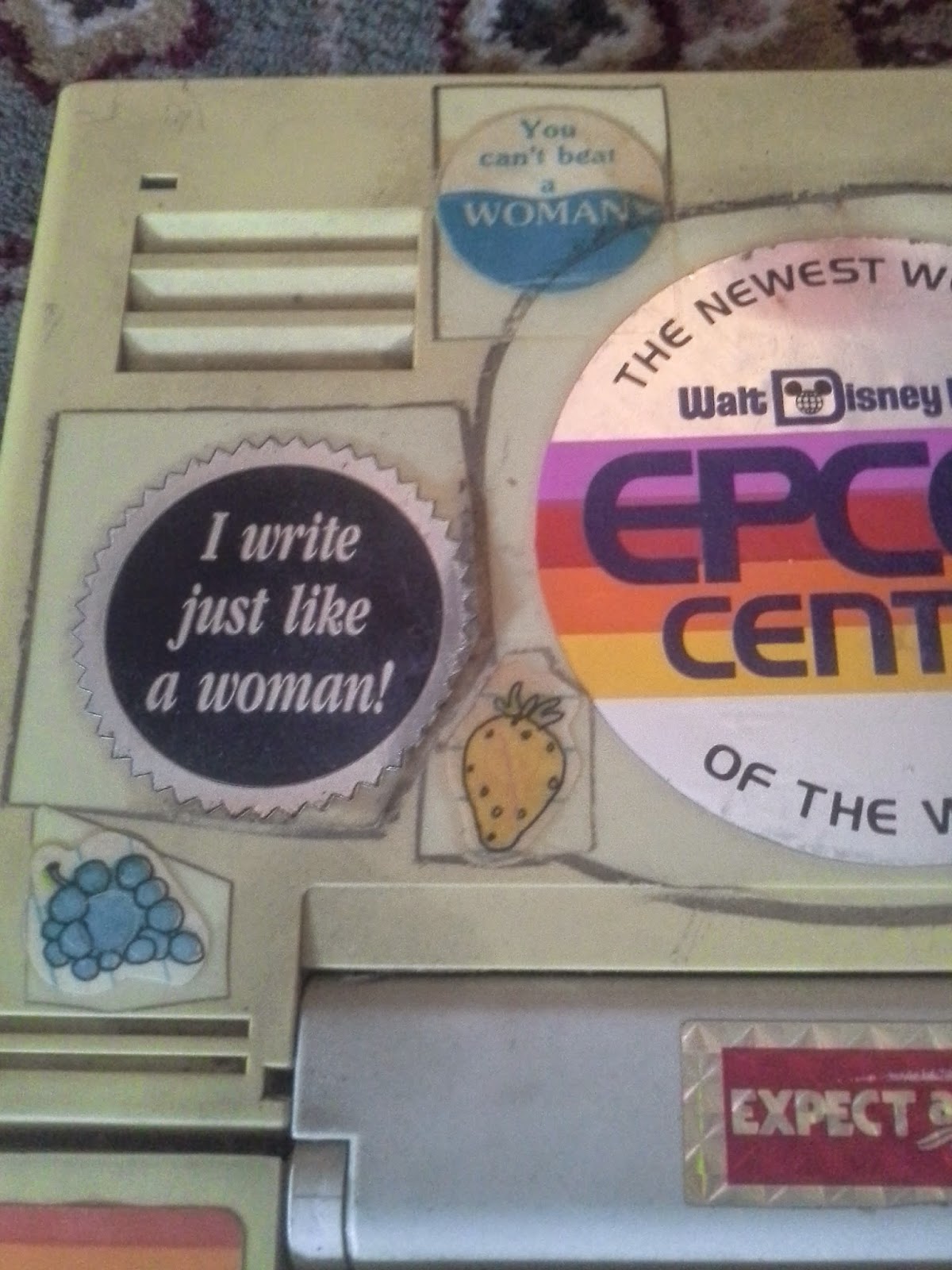 Thank you, Ayofemi, for your service.
Posted by the last noel at 6:04 PM 3 comments:

"LGBT Writers Who Inspire Us" on June 6th!

Skylight Books has been kind enough to allow me to curate this series.  It's been in existence for three years, and falls on the eve of Gay Pride in Los Angeles.  On June 6, the work of James Baldwin, Oscar Wilde, Lidia Yuknavitch, Eloise Klein Healy, and Jerome Steuart will be explored by some of today's finest writers.  Naomi Hirahara, Ali Liebegott, Wendy Ortiz, and Jervey Tervalon will light up the night!
June 6
7:30pm
Skylight Books
1818 N. Vermont Ave.
Los Angeles  CA  90027
FREE

Naomi Hirahara is an Edgar Award Winning writer.  Her debut mystery Summer of the Big Bachi received a starred review from Publishers Weekly.   It has been included in the trade magazine's list of best books of 2004, as well as the best mystery list of the Chicago Tribune. Gasa-Gasa Girl, the second Mas Arai mystery, received a starred review from Booklist and was on the Southern California Booksellers' Association bestseller list for two weeks in 2005. Most recently Snakeskin Shamisen, the third in the series, was released in May 2006. In April 2007 it won an Edgar Allan Poe award in the category of Best Paperback Original.

Ali Liebegott is the author of the award-winning books The Beautifully Worthless and The IHOP Papers. In 2010 she took a train trip across America interviewing female poets for a project titled, The Heart Has Many Doors; excerpts from these interviews are posted monthly on The Believer Logger.

Wendy C. Ortiz is a Los Angeles native. Her first book, Excavation: A Memoir, will be published by Future Tense Books in summer 2014. Her second book, Hollywood Notebook, is forthcoming from Writ Large Press in 2014. She currently writes the monthly column "On the Trail of Mary Jane" about medical marijuana dispensaries in Los Angeles for McSweeney's Internet Tendency. Jervey Tervalon is the author of All the Trouble You Need, Understand This, and the Los Angeles Times bestseller Dead Above Ground. An award-winning poet, screenwriter, and dramatist, Jervey was born in New Orleans, raised in Los Angeles, and now lives in Altadena, California, with his wife and two daughters.
Posted by the last noel at 11:04 PM No comments: