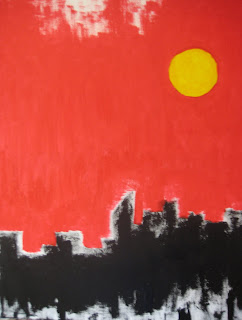 I noticed that when the writing gets tough, I start to do other creative things. When I had a hard time writing Letters to Montgomery Clift, I began to sew. With Talking to the Moon I started to cook and engage in martial arts. Now, I picked up a paint brush.

All of this I know is just another means of expressing myself. If I don't write, I just feel awful, but if I'm doing something--anything--creative I feel I've accomplished something.

Yesterday, I just started painting. It was fun and relaxing, and I look forward to doing more of it. 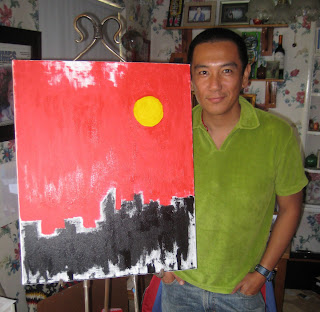 There's an interesting article on how men seem to get the focus when writing about literary fiction. Jonathan Franzen has--again--stolen the spotlight. Read here.
Posted by the last noel at 7:25 AM No comments: 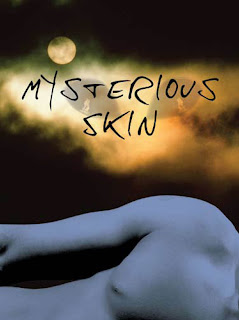 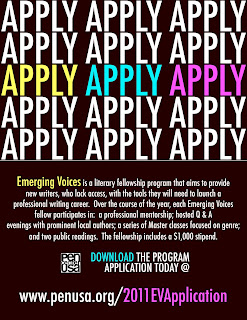 Posted by the last noel at 4:54 PM No comments: 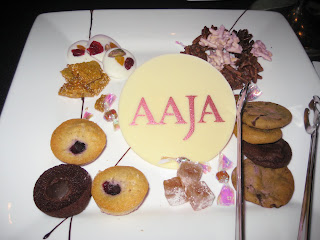 1. I'd been thinking about the Asian American Journalist Conference, especially going to the closing reception and hearing the stories of Laura Ling and Euna Lee, the journalists who were imprisoned for crossing the border from China into North Korea. AAJA lobbied for their release because they believed that reporting the news shouldn't be a crime.

I was moved to hear how Laura Ling got out of North Korea with Bill Clinton's help. Ling admits that crossing the border from China to North Korea was a "big mistake." But to get sentenced to 12 years of hard labor?

Bill Clinton's visit made a big impact on Ling's release. Kim Jong Il wanted to meet Clinton for some time. You see, when Kim Jong Il's father passed away, Clinton was the first to call and give condolences. Apparently this act of diplomacy, of kindness stayed with Kim Jong Il and influenced the release of Laura Ling and fellow writer Euna Lee. Good deeds can go far! 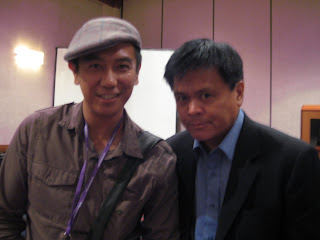 2. I was thrilled to meet Emil Gueillermo. I'd been reading his columns for years. Read about him here. When I was thinking of a Filipino journalist who gets kidnapped in the Philippines for my novel Letters to Montgomery Clift, I was influeced by Emil Guillermo and named the character after him.

3. The most electrifying time of the conference was when 82 year old editor KW Lee recalled the reportage of the 1992 Riots in Los Angeles. He cussed out AAJA for their lact of action during the riots. "We're chicken shit Asians," he said, referring to Asian journalists and our inaction on reporting on social issues. (Ur, I didn't take it personally. Most of my journalism was reporting on AIDS for God's sake.)
Posted by the last noel at 11:04 PM 2 comments: 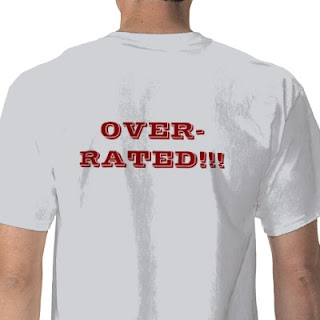 I love a good literary fued and this writer is starting a war. He lists 15 of America's Overrated Writers. Click here.

Your thoughts?
Posted by the last noel at 7:39 AM 1 comment:

I'd been attending the AAJA conference this week, learning all the neat things that journalists need to know to get by. I went to a workhop on "search tools" and got caught up on this OPENBOOK thing. Click here.
Essentially, it shows how unprivate Facebook is. Unless you have privacy settings in place, anyone can search your profile--even if they're not one of your "friends." Try it out. Plug in a topic of interest like "Prop 8" or "Obama" or "Lady Gaga" and it shows you what people (you) are saying about the subject.
Posted by the last noel at 10:44 PM No comments: