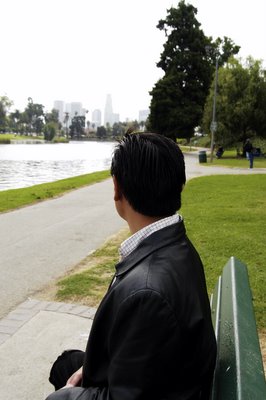 I'm still trying to decide on an author photo. 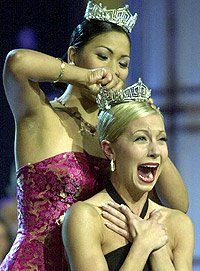 A few years ago, I wrote a performance piece called "Master of the (Miss) Universe," a show examining beauty, culture, heritage. I wrote that The Philippines is obsessed with pageants. The last two Filipino women who won the Miss Universe title were put on stamps! I also wrote that Filipinos love a good pageant, recalling Miss America 2000 when a Filipina from Hawaii won the crown, becoming the pageant's first winner of Asian descent.

Recently, Miss America, an instituion in the pageant world, was in danger of going off the air. No television station wanted it due to poor ratings. Country Music Television (CMT) saved Miss America from near death. I read about it in the New York Times. I busted up laughing. True to form, look who is saving the Miss America pageant from going under.

From the NYT:
"No one within CMT lobbied more forcefully to get Miss America than Paul Villadolid, an MTV alumnus who is vice president of programming and development at CMT. Like the country channel itself, Mr. Villadolid would seem to be an unlikely suitor for Miss America: the son of Filipino immigrants...." 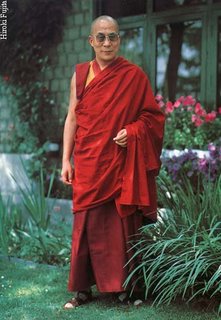 I watched Barbara Walter's interview with the Dalai Lama (pictured), a show dedicated to what "Heaven" is all about. I've been thinking about the role of Heaven in books. In my next novel, the concept of life-after-death is explored.
(I purposely did not read "Lovely Bones" by Alice Sebold so I wouldn't be influenced.)

I'm wondering if there is a trend in literature where more discussion about God, Heaven, and spirituality will be seen more and more in books.

Uh, as Baby Boomers age, I'm sure more questions about what happens to us when we die will become more frequent.
Posted by the last noel at 1:56 PM 6 comments:

Literary Move to the Screen 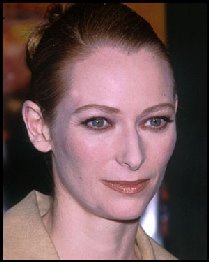 I saw the movie Narnia, based on work by CS Lewis. It's the third book to movie experience I'd had recently. ("Harry Potter" and "Memoirs of a Geisha" being the others) The book has been around for quite some time, but it wasn't until recently that we had the technology to carry off the kind of effects needed to tell this story. The movie was spectacular.

I was thrilled to see Tilda Swinton's (pictured) name flash across the screen. I'd been a fan of hers for such a long time. I first saw her in "Orlando" and was awed by a fashion spread she did in Vanity Fair. She's one of the few actresses who not only looks aristocratic but IS aristocratic (her father is a knight).
Posted by the last noel at 8:58 AM 4 comments: 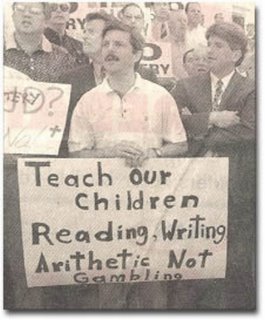 Are writers supposed to be good spellers? I'm not a good speller. Sometimes when I critique work, writing comments in the margins, I think I missspel words. Then I think I'm dum-dum. Then I think: How can you take kriticism from someone who can't spel?
Posted by the last noel at 10:18 PM 5 comments:

I went to see "Memoirs of a Geisha" with my mother. She said she HAD to go see this. I read the novel when it first came out and fell into the pages of this book. I would think that Hollywood would be able to capture the grandeur and breadth of this story. Surprisingly, it did not. The movie was certainly entertaining, but the book left me with the most vivid pictures in my mind. Any man made efforts to replace them simply failed.

The descriptions of the kimonos in the novel, for example, created the most incredible designs in my head. The ones in the movie, albeit lovely, appeared to be embroidered napkins compared to the fantasy I'd created.

Arundhati Roy refused to have her international bestseller "The God of Small Things" turned into a movie. She said that millions of people had already created movies in their heads and she didn't want to spoil it.

The one thing that DID go well beyond my expectations is Gong Li (pictured) as the antagonist Hatsumomo. The novel portrayed the geishas with such incredible beauty that no human would be able to compete. Gong Li is a woman of exceptional beauty. I must confess that I've always thought of Gong Li as one of the screen's most ravishing women--right up there with Elizabeth Taylor. Seeing Gong Li was a major factor in spending money on this movie. (Check out Gong Li's performance in Raise the Red Lantern--that opening scene with tears running down her face stained my soul.)
Posted by the last noel at 5:42 PM 3 comments:

Literary Cause: Freedom to Write 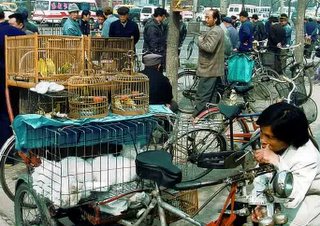 I write letters to Turkey, Afghanistan, Sri Lanka. Why? Because there are writers who are suffering. Their government finds their work offensive or unfit for public consumption.

They're arrested, beaten up, thrown in jail--for a poem or a short story. I wrote a letter to China today because a writer told the story of a bird who wanted to fly freely, but was caged by humans. The bird chose to commit suicide than have freedom denied. The story ruffled some communist feathers and the writer was jailed, sentenced to serve ten years!

I write letters through the Freedom to Write campaign out of the PEN Center USA West--a remarkable organization. Check 'em out.

http://penusa.org/go/programs/
Posted by the last noel at 11:08 PM No comments:

Luis Rodriguez came by Skylight a little while ago. The audience asked him intense questions about politics, gang life, the prison system.

I asked him: "What makes you laugh your head off?"

"When smart people do something stupid," he said. "Or when stupid people do something smart. It would make me laugh if Bush or Schwarzenegger actually said something with substance. I'd laugh my head off. Or if the Dalai Lama, ambling solemnly in his orange robes, all of a sudden did an Irish jig. I'd crack up then. The funniest things are the broken mirror images of our so-serious realities. It's sad if we can't see the illusion. It's funny if we see them for what they are. Laugh. Dance. Cry. Just know the differences."

You gotta check this guy out: http://www.luisjrodriguez.com/
Posted by the last noel at 10:49 PM No comments: 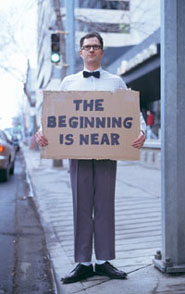 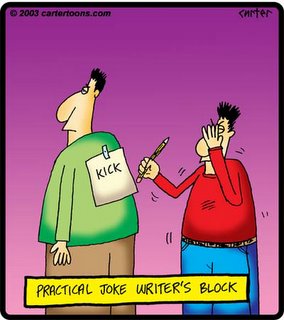 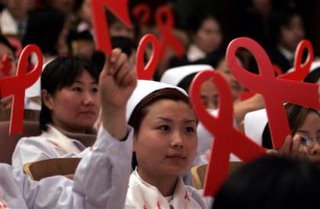 At work, we observed World AIDS Day. December 1st is a day chosen by the World Health Organization to recognize those who are affected/infected with HIV/AIDS.

I think of all the artists, especially writers, who passed. I am sure there are plenty of storied untold because of their deaths. Paul Monette and Harold Brodkey come to mind.

"First Love and Other Sorrows" by Brodkey and "Becoming a Man" by Monette made me a better human being.
Posted by the last noel at 11:34 PM No comments: