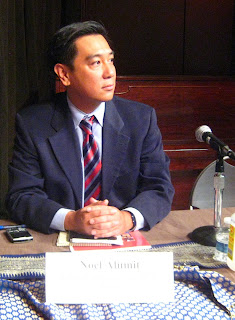 Earlier this year, I was appointed to the California Commission on Asian and Pacific Islander American Affairs, a body that makes recommendations to the Governor's Office and the Legislature on matters concerning the Asian and Pacific Islander Communities. While others had been congratulating me--and my family is ecstatic!--I was actually alarmed at my new role. I am flattered that there were those who felt my background and knowledge would qualify me for this. When I was asked to apply, I said, jokingly, I would do it just to see if I'd pass the background check. This required them looking into my credit and financial records. 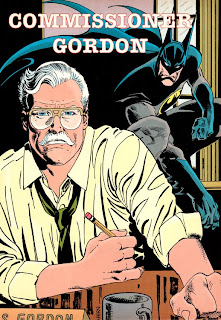 It's odd to say that I'm a "Commissioner." When I think of "Commissioner," I think of some old guy, maybe someone who'd been to war, and has a gruff old voice. You know, like Commissioner Gordon from the Batman comics. There was a part of me that thought my creative voice will somehow be stifled. In going through the background check, I made it clear that I'm a writer who firmly believes in Free Speech. There was no way that my Voice will be quieted. On my curriculum vitae, I did point out that I was anthologized in Best Gay Asian Erotica, and if they had a problem with that, just throw my application in the trash right now.

Apparently, there was no problem with that. So, I'm a commissioner. It's been interesting work, which included meeting with the Governor's Staff in Sacramento, and listening to the needs of the community. I'd been going to "hearings," where people and organizations talk about what the collective community is worried about. It's actually been quite informative.

Recently, I went to a hearing in Long Beach to hear a survey taken with Cambodian youth, an underserved community still experiencing the traumatizing effects of the Killings Fields. I sat with Assemblymembers Mike Eng, Bonnie Lowenthal and Warren Furutani as we became educated about this community experiencing an array of issues: racial profiling, immigration, education. All of this I will report back to the statewide committee.

I was truly moved by the youth who provided personal testimony of being pulled over by cops or having a relative deported. I found their civic engagement inspiring. 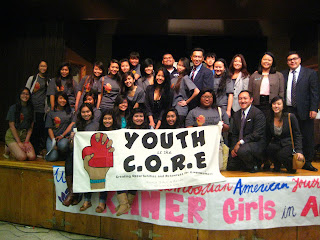 I know I have new duties under my belt, but these young people have it harder. I wouldn't want to be a teenager again for all the chocolate at Hershey.
Posted by the last noel at 8:00 AM 3 comments:

Who Needs Vampires When You Have Art? 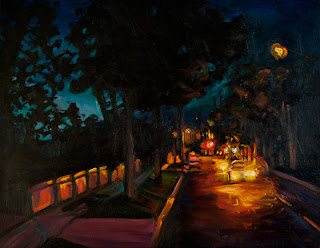 My latest on the Huffington Post. It's on artist Bonnie Lambert. Click here.
Posted by the last noel at 11:08 AM No comments: