Strangely, my friend Dan Kunosoki, did some investigating and found the commercial that I did for Japan. I hadn't seen this in over 20 years! 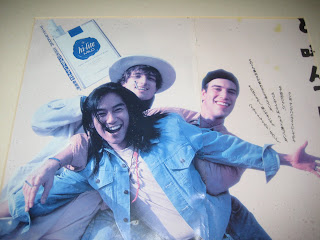 Here's a picture that I keep in my apartment. I'm all of 20 years old. I was booked on a commercial/print job for a Japanese company. I was just starting my creative life, so that period in my development will always be memorable for me.
I remember my audition. I had been smoking, but decided not to smoke that day. I didn't want to smell like cigarettes. I arrived at my audition, and it was for a cigarette commercial! They asked me if I'd be willing to smoke. Of course, I said, Yes! They must have seen the relief on my face when I inhaled. They hired me. I was flown to New Mexico with two other actors and had an AWESOME time.
Later that year, I visited Japan, and thought Tokyo was an incredible city. I thought the Japanese people were truly hospitable, and have always felt a kinship with them.
What's been going on in Japan has devastated me. The Japanese and Americans of Japanese descent that I've known have played an integral part of my life, and I know that they're hurting right now.
It's hard, but I know they'll recover. Their strength continues to inspire me.
Posted by the last noel at 7:32 AM 4 comments: 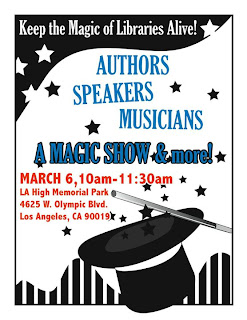 Come check this out! I'm hosting this.