Artists Resist! Join me this Sunday at 2pm. 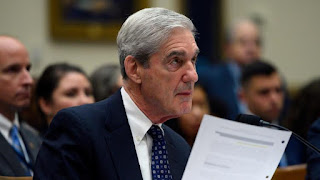 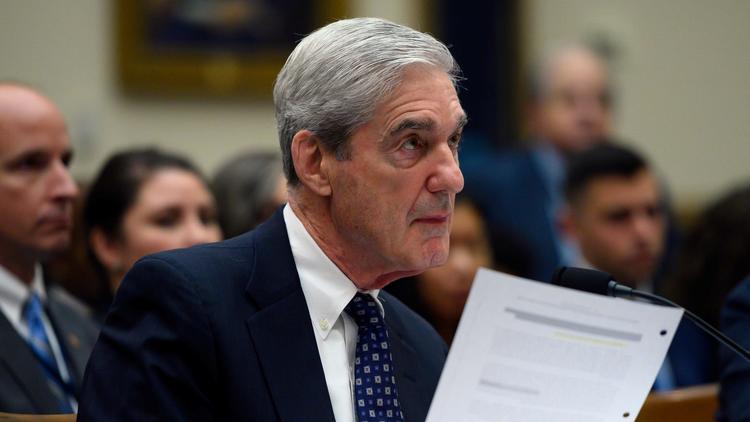 I think artists and those of us with a spiritual backbone should try to do the right thing.  I've protested and created art with a political or social statement.  I'm doing that again.  I'm going to use my expensive BFA in acting and try to create magic from dryness.  Hope to see you there.
More Information:
The City of West Hollywood joins Hollywood NOW and community partners to co-host a two-part event: The Mueller Report: A Live Reading. Community members are invited to read, to join the audience, or to tune-in to the broadcast.
The Mueller Report, officially titled Report on the Investigation into Russian Interference in the 2016 Presidential Election, is the official report documenting the findings and conclusions of Special Counsel Robert Mueller’s investigation into Russian efforts to interfere in the 2016 United States presidential election, allegations of conspiracy or coordination between Donald Trump’s presidential campaign and Russia, and allegations of obstruction of justice. 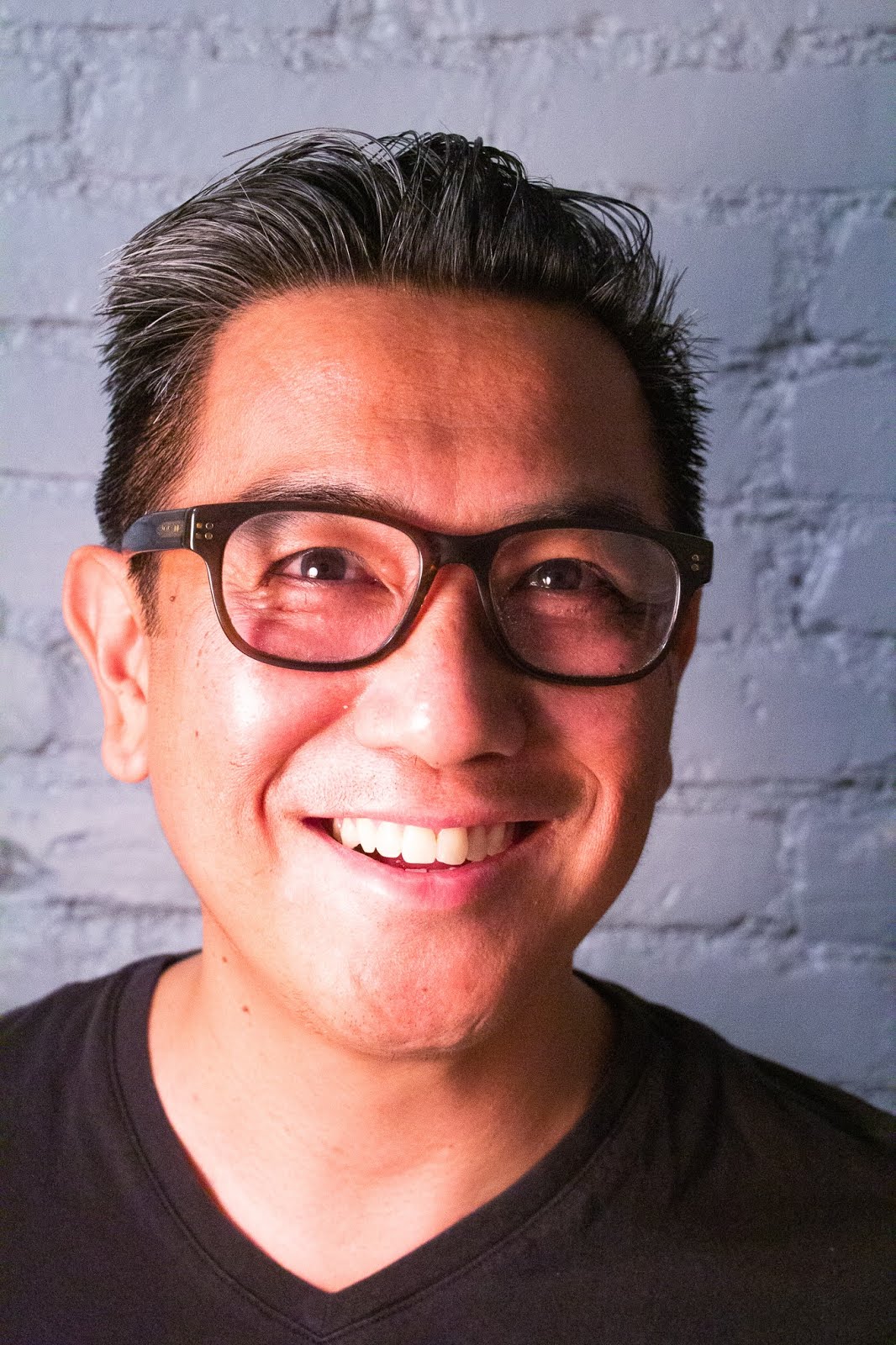