Made revisions. Sent another draft to my agent. Let's see what happens.
Posted by the last noel at 10:14 PM 1 comment:

These amazing paintings were "saved." My apartment is getting stacked with art. What to do? 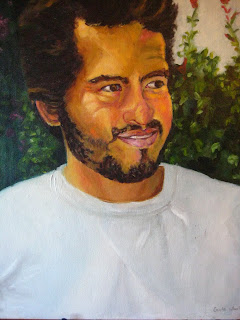 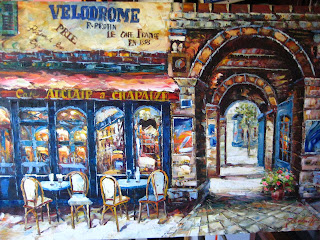 Promising on June 11: Riffing on Pride

On June 11, Queers writers will riff on Pride. On the eve of Gay Pride Weekend, nine amazing writers will explore Pride—all sorts of PRIDE. True creativity will shine as writers read work that exemplifies Pride’s meaning. This could be discussing civic Pride, an analysis of Pride and Prejudice, a description of a Pride of animals, the Deadly Sin of Pride and, of course, gay Pride.

Contributing to the fray: 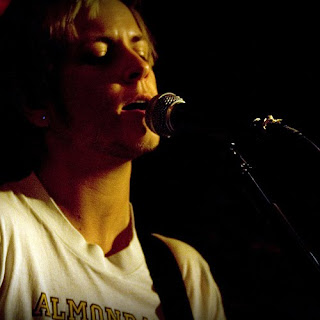 Hailed as one of “the top 5 up and coming solo artists” by Music Connection Magazine, ALEX DAVIS is a transman to be reckoned with. In 2004, he began touring local venues in LA, leaving audiences awed and moved by his phenomenal talent and raw emotion. With influences such as Elliott Smith and Kurt Cobain, he's apt to be driven. Check him out at http://www.luckyalex.com/ 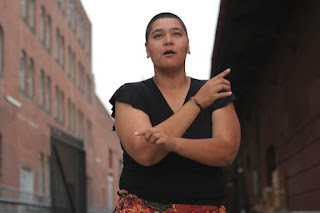 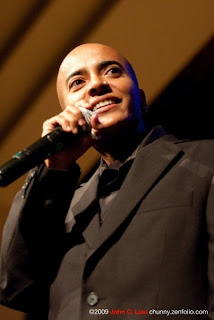 Described as a “jolt of creative and comedic energy,” D'LO is a Tamil Sri L.A.nkan-American, political theatre artist/writer, director, comedian and music producer. 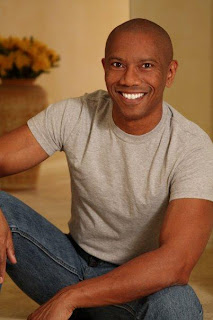 LARRY DUPLECHAN is the author of five novels, including Blackbird and the Lambda Literary Award-winning Got ‘til it’s Gone. His hobbies include playing the ukulele, reading show business biographies, and pursuing his ongoing quest to forestall the physical aging process and build truly outstanding pecs. 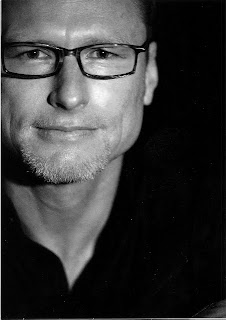 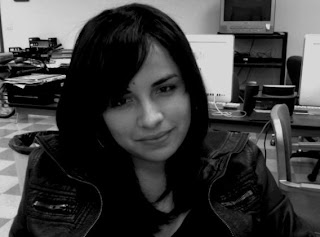 JACKY GUERRERO is an award-winning journalist in Los Angeles. 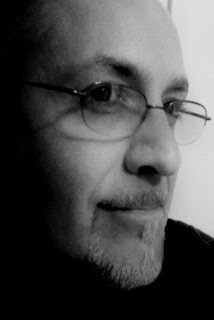 HANK HENDERSON curates the monthly reading series homo-centric. His first solo show, Stories From the Fugue State, will be performed at Highways this July. 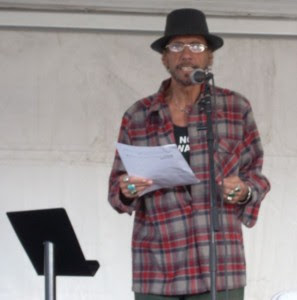 RIC MONTEJANO is a writer, director, actor who has proudly had his work performed at Highways Performance Arts Space, Wordspace in Los Feliz, Stories in Echo Park, the West Hollywood Book Fair, the Village and various venues around the state. He has always been a proud gay man 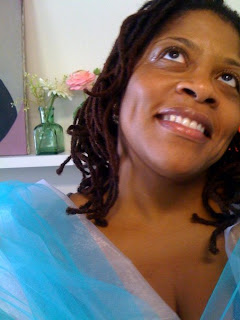 IMANI TOLLIVER has been honored with a Certificate of Appreciation by the City of Los Angeles for her work as a promoter, host and publicist in support of the literary arts in Southern California. She also served as the 2007/2008 Poet Laureate for the Watts Towers Arts Center in Los Angeles, California. My agent had been slowly giving me feedback on my collection of shorts, Laconic Messages of Love. I was worried that he'd say this book isn't quite ready with these stories, maybe you should write a few others. Imagine my relief when I got a stash of revisions with a note stating that this is a "viable collection." I jumped for joy! I hope to send him a final draft this month, which means Noel goes into hibernation for the next several weeks.

In his note, he said that this collection might be easier to sell if I had a "promise of a novel" to go with it. Of course, I have a novel. And I promised him the first fifty pages in July, which means Noel goes into more hibernation.

I think I was a bear in a previous life.
Posted by the last noel at 8:12 PM 4 comments: 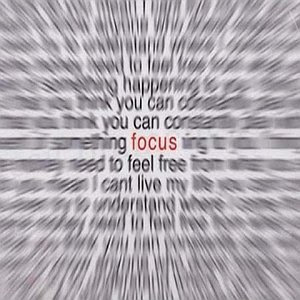 I submitted a story to a liteary journal, one I had been rejected from before. It took so much mental focus to actually mail the story off. I had to fight the voices, the ones that said I'll probably get a rejection letter, ones that said it costs too much time, effort and money to mail something off that'll probably get rejected, one that said you should be doing other things (like laundry) rather than preparing a story the editors probably won't like anyway.

I got it to the post office and will try my best to forget about it. What else can I do?
Posted by the last noel at 11:33 PM No comments: I found this nude (and a few others) at a thriftstore in West Hollywood. This was behind some other paintings. I simply fell inlove with it. That red just drew me in. I guess the artist of this painting recently passed away. Other paintings and drawings of hers are still available at the store. Alas, I only have so much money to save art. I'd suggest you go to the Out of the Closet in Weho, on Santa Monica Blvd.

The artist was Mary Retting. She did lovely work. She may be gone, but her creativy lingers on. Thank you, Mary. Your work lives on. I'm sure it'll provide me with wonder for years to come.
Posted by the last noel at 10:19 PM 2 comments: